Antoine Bardou-Jacquet is a multi award-winning director. His Honda ‘Cog’ film is the most awarded commercial in the history of advertising. His first music video for Alex Gopher explored fresh ways of working with type fonts, which later was used by the studio he founded, H5, in the Oscar winning short ‘Logorama’. In 2014 Antoine directed his first feature film, ‘Moonwalkers’, which was selected at SXSW and stars Ron Perlman and Rupert Grint. For over 20 years he has directed commercials for international brands including Visa, DHL, Virgin Atlantic, Shell, Peugeot, Nissan, Coca Cola, Heineken, Guiness, Belvedere and Canal Plus. 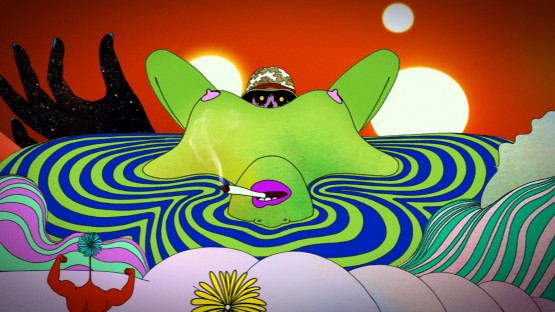 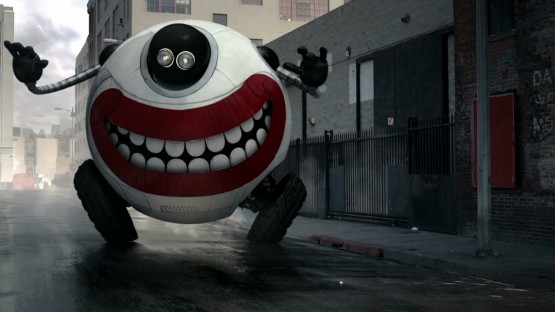 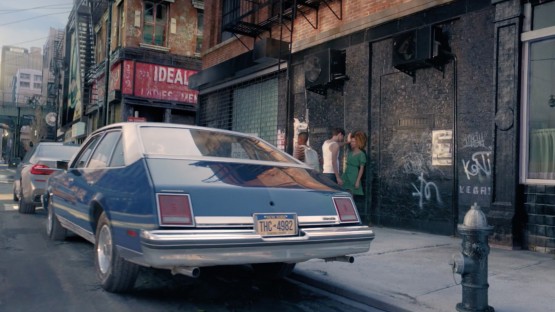