Valérie Pirson, a visual artist and graduate of ENSAD, loves world building. She was first discovered by Michel Gondry in 2005 and joined Partizan after her critically acclaimed and award-winning short film “Pistache”. She worked on the animations in Gondry’s “The Science of Sleep” and directed numerous animated and live action commercials for brands like Coca-Cola, Head, Vision Express, GMF, The Observer, the Abbé Pierre Foundation and Bionade. Her credits also include a music video for Tricky and one for the French singer Olivia Ruiz, for which she won a “Victoire de la Musique” for best music video. She still collaborates frequently with Gondry (“Block Party”, “The Thorn in the Heart”, “Is the Man Who Is Tall Happy?”, “Mood Indigo”). 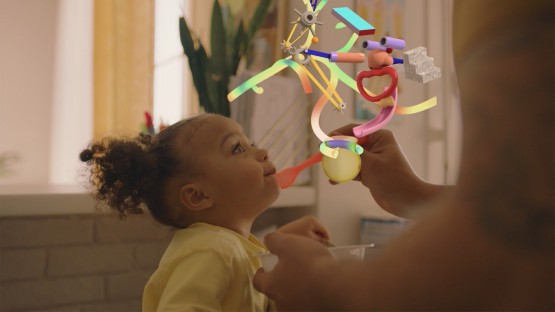 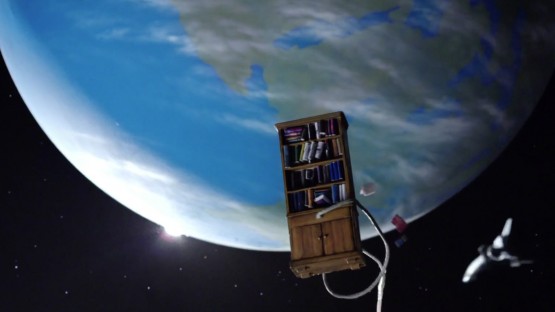 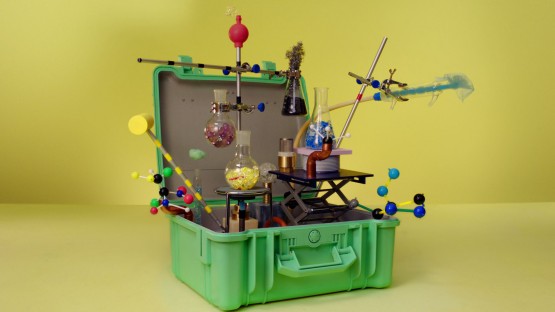