After studying at the famous Central St. Martins, German director Matthias Hoene got his start working in animation and music videos. He joined Partizan in 2001 and won a Gold Lion at Cannes for his very first commercial. Since then, he has directed a Super Bowl spot for Chase and visionary, award-winning work for brands such as Giff Gaff, EA Games, McCain, Toyota, Nissan, GMC, Lenovo, Brighthouse and Whirlpool. Through Partizan’s management structure, Matthias made his feature directing debut with StudioCanal’s action/comedy ‘Cockneys vs. Zombies’ and then helmed the kung-fu actioner ‘Warriors Gate’ with Luc Besson for EuropaCorp and Fundamental Films. 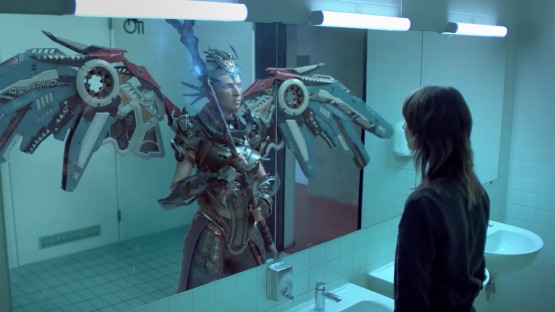 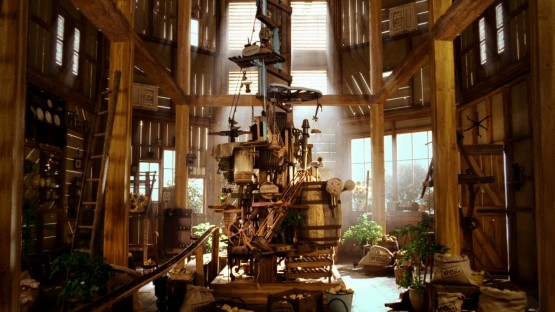 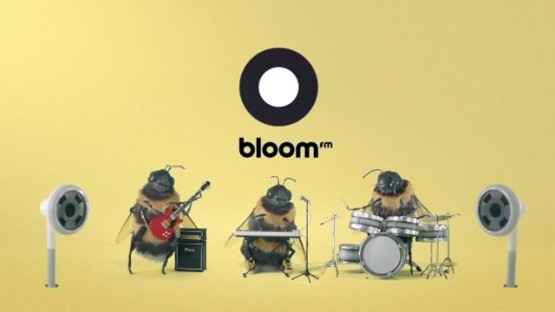