Ed Bulmer's work is filled with humour and a playful surreality in everyday situations, he brings wonderful emotional depth to his characters and a cinematic styling to his films. Applying a mixed media approach to his work, from traditional techniques and model making, to puppeteering and 2D & 3D animation, creating rich and immersive worlds in which his characters live. He has recently graduated from the 'Directing Animation' course at the National Film and Television School, where he created his new film Hedgehog, which is both a soft and spiky affair; starring Gareth, who has a debilitating sense of self-doubt - which follows him around in the form of a Hedgehog. 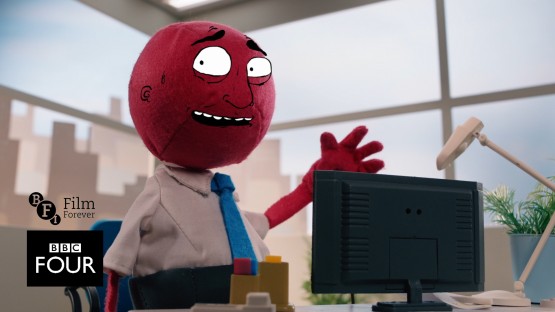 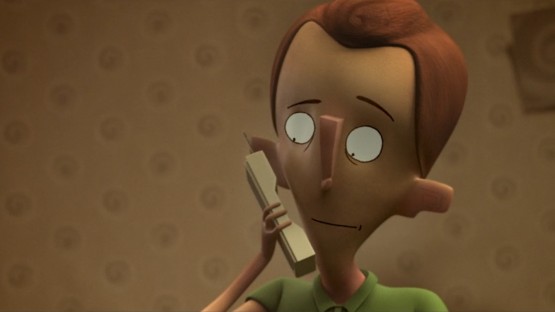 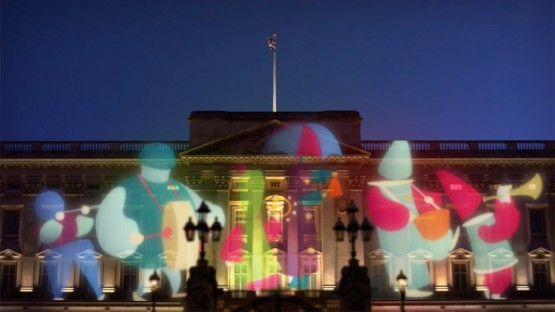