Colin Hesterly is one of the world’s leading commercial 2d animation directors. A Californian native, Colin has a uniquely wide-eyed view of the world around him, influenced by a sense of wonder, nostalgia and West Coast dreaminess that sings through his work. With a background in printmaking, his animated films are unrivalled in their graphical style, emotional narrative and seamless transitions. With a body of work spanning a broad range of creative fields - from Commercials, TV to film titles, short films and illustration led campaigns - Colin has developed content for companies including Disney, Nickelodeon, American Express, Eurotunnel, Skoda, TomTom, and Michelin. His videos Nautilus, American Express, Michelin and Red Cross were produced by Not to Scale. 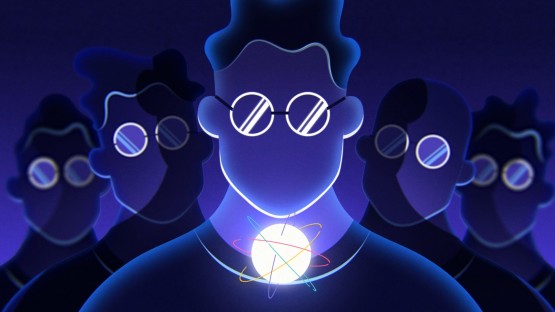 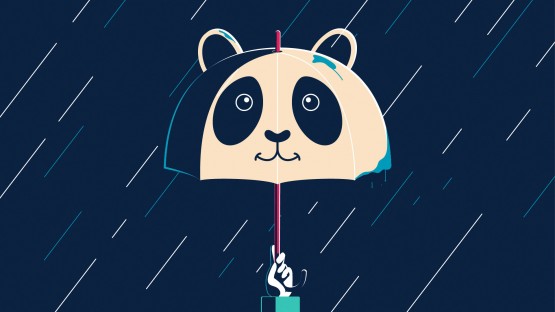 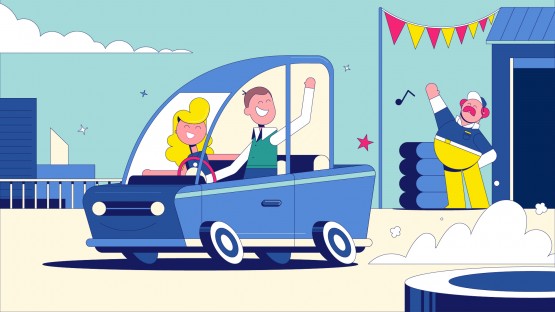